Stephanie's Story: Bring it to the Mat

Bring it to the Mat 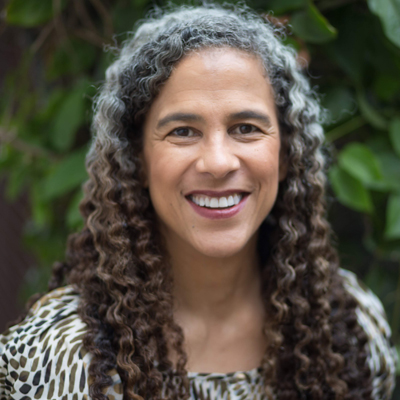 Stephanie remembers being “so impressed by the quality of the instructors and assistants…and by all of these fierce, super strong, and compassionate women [in the Women’s Basics class].” During IMPACT’s courses, Stephanie became inspired by her peers and gained a sense of female solidarity as well as self-confidence.

Stephanie recognizes that some people might feel hesitant about taking classes at first. However, she assures that “if you’re nervous, you are already set up for success because during an attack, you would be nervous, and we want to teach you how to work through that.” IMPACT students are encouraged to work through an adrenalized state, as doing so mimics realistic situations and also reinforces muscle memory.

As a mathematician, Stephanie was used to working individually or with few collaborators, so leading a board wasn’t something she had envisioned for herself. However, by taking IMPACT classes, Stephanie became empowered to take on the role of Board Chair. As Stephanie says, “IMPACT has [the ability to] to transform lives...and really has a special place in so many of our hearts.”

One of Stephanie’s visions is ensuring that all teens take self-defense classes before adulthood. Such an endeavor is underway, as IMPACT partners with the San Jose school district as well as Castilleja School and The Girls’ Middle School in Palo Alto. Stephanie recommends young people to take an IMPACT class because “you can’t really overstate how important it is to keep yourself physically safe...but also to be able to set boundaries, have stronger relationships, help you be more successful and confident...all of these [facets] are so empowering.”

Stephanie once again highlights the incredible support of the instructors and assistants, who are skilled at teaching students how to use their voice, and listen to their intuition. Simply put, “most people who can come in and get past [their fears] are later grateful that they took the class.”

On September 11th from 6 to 7:30 pm, IMPACT will be hosting a virtual fundraiser, TGIF: The Great IMPACT Fundraiser, over Zoom. It will be a fun-filled Friday night to support IMPACT Bay Area’s work to empower individuals to end violence in our community.

Help us raise $10,000 dollars to keep IMPACT's virtual doors open so we can continue to offer donation-based online classes at a time when our community needs us the most.

We look forward to seeing you!